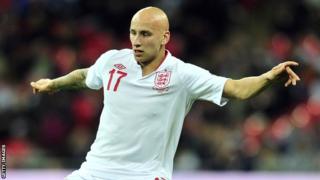 Swansea midfielder Jonjo Shelvey has been recalled by Roy Hodgson to the England squad for Euro 2016 qualifiers against San Marino and Switzerland.

Shelvey won his only cap against San Marino in 2012.

England are away to San Marino on 5 September before playing Switzerland at Wembley three days later.

Hodgson's side have a 100% record from their six qualification games and need one win to confirm their place at next year's finals in France.

The England boss said: "The players must keep going, play well and look to win every match. I don't want any let up and we want to win both these games." 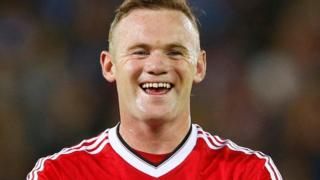 A host of players from that squad are missing, including new Liverpool captain Jordan Henderson and injured Arsenal pair Jack Wilshere and Danny Welbeck, while Manchester United defender Phil Jones is also unavailable.

QPR forward Charlie Austin is not selected after scoring four goals in five games in the Championship.