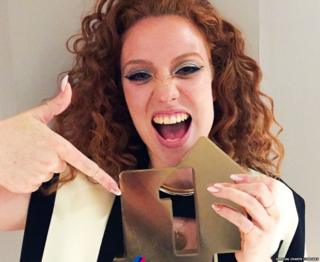 Jess Glynne has topped the UK album chart with her debut I Cry When I Laugh, calling it an "insane dream".

The singer already has five number one singles to her name, including Rather Be with Clean Bandit and her Tinie Tempah collaboration Not Letting Go.

"It's the most insane feeling to have your whole album accepted by the British public," said Glynne. 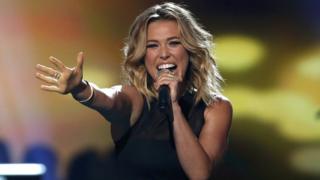 "It's amazing to me that this song that I wrote when I was going through one of the hardest times in my life is also the thing that made my dreams come true," Platten told the Official Charts Company.