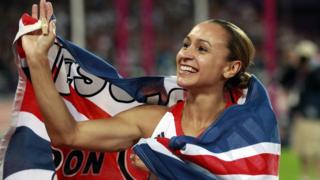 It's been a golden week for British athletes at the World Athletics Championships in Beijing in China.

Shara Proctor broke the British record in the long jump to win silver.

Dina Asher-Smith, 19, also broke the British record in the 200 metres.

Martin's been chatting to former Olympic Champion Michael Johnson about his highlights. 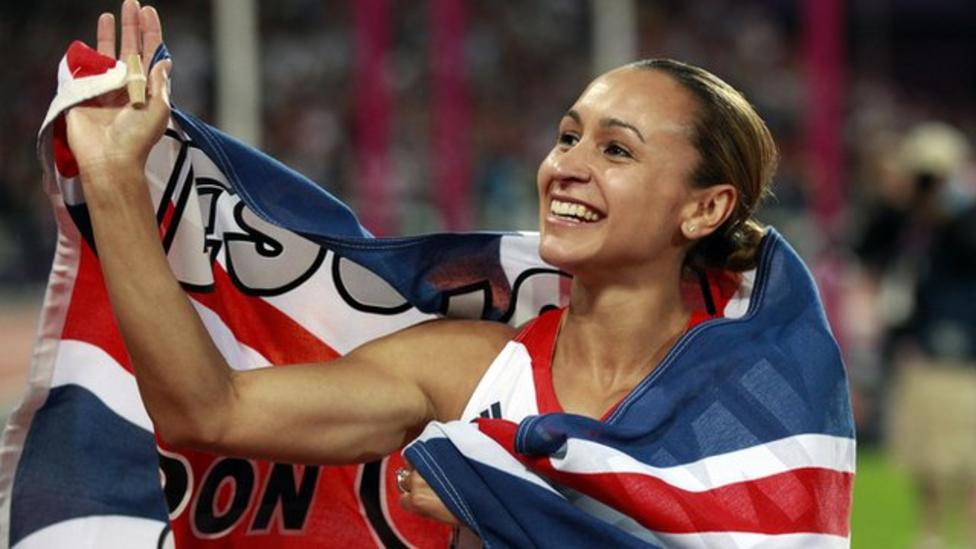