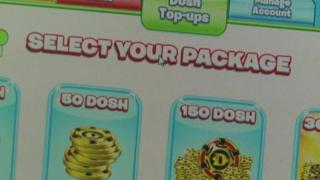 The popular online games Moshi Monsters and Bin Weevils have been criticised by the Advertising Standards Authority for putting unfair pressure on Children to make in-game purchases.

Both games are free to play but have some features which cost extra money to add to your profile.

The ASA say that the games have put too much pressure on children to buy these additional features because they say things like 'Moshi Monster needs you', or tells players they will be 'super popular' if they pay to become members.

Now the companies behind Moshi and Bin Weevils say they have changed the games and will stick to the rules in the future.

Newsround spoke to children who play both games to find out about the pressures that in-game purchasing can present. 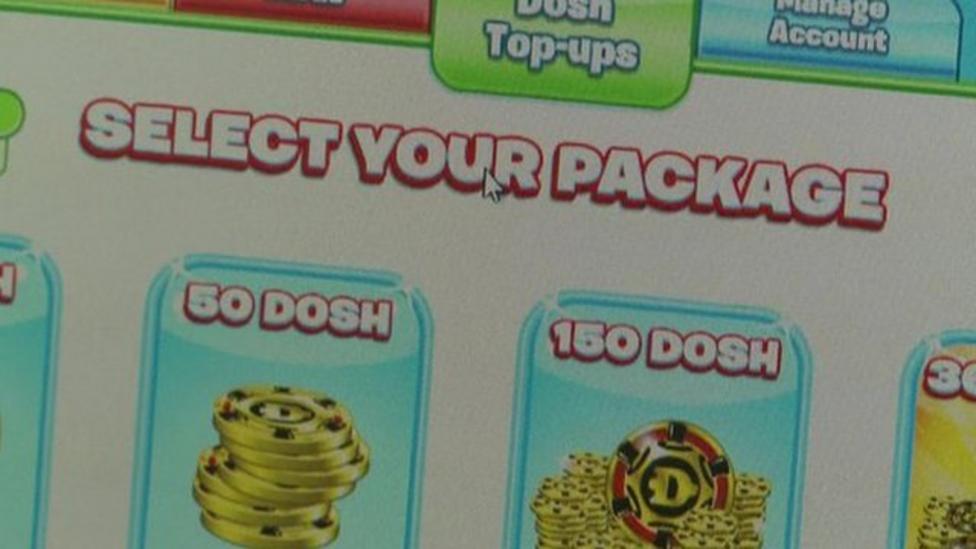