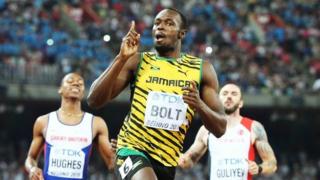 Usain Bolt completed a golden double at the World Athletics Championships by winning the 200 metres, ahead of big rival Justin Gatlin.

It means he completes the 100m and 200m double for the second consecutive championships having beaten Gatlin in the 100 metre final on Sunday. 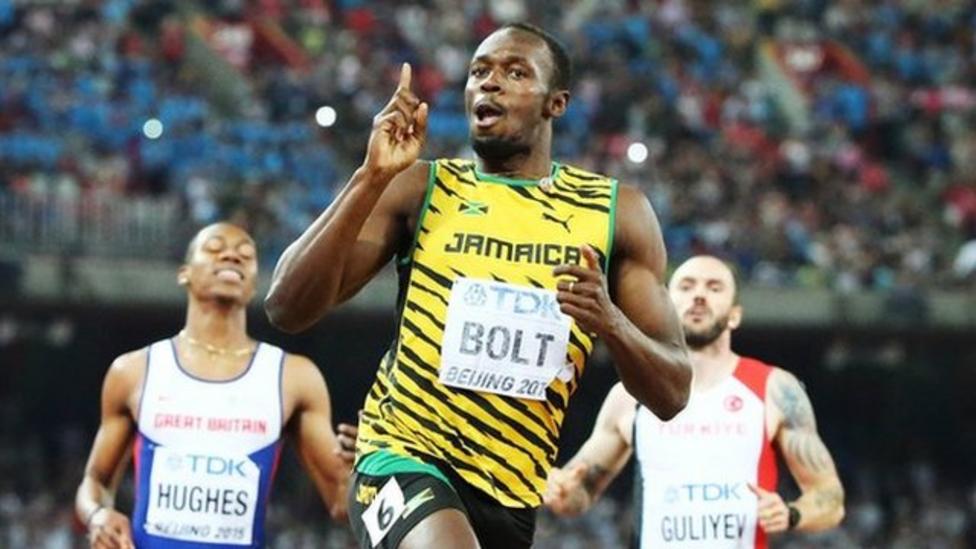