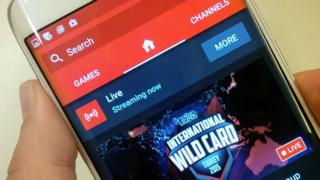 The website say it's in response to competition from rivals like Twitch and Daily Motion, who already give viewers the opportunity to watch gaming live. 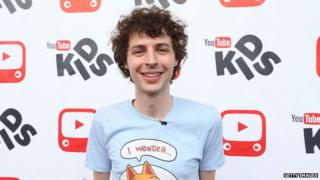 YouTube's head of gaming Ryan Wyatt told the BBC, "We wanted to create a one-stop shop for all gaming content."