The X Factor returns to our TV screens this Saturday with the hope of finding the world's next big music superstar.

Pop star Rita Ora and BBC Radio 1 presenter Nick Grimshaw are both joining the judging panel for the first time.

The X Factor also announced that it will be handing power over to the viewers, to choose which categories the judges will mentor.

It will be the first time in the show's 12 years that a live vote is held during auditions.

Leah went to the London auditions to find out if the new changes are enough to get more people watching.

She also met some of the acts hoping to stand out and impress the judges this year. 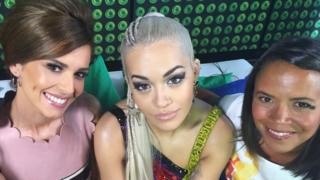 Rita Ora is a new addition to the judging panel alongside Nick Grimshaw, Cheryl Fernandez-Versini and Simon Cowell 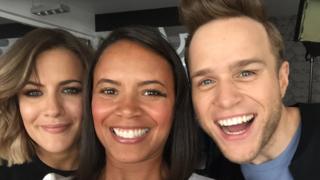