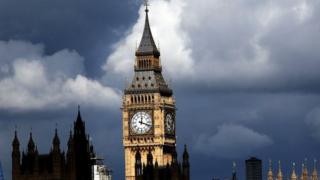 Clock experts say that the chimes on the UK's most famous clock have been running six seconds late for the last two weeks.

These 'bongs' of Big Ben tell everyone in London the time but now Clocksmiths, the people who are responsible for looking after Parliament's clocks, admitted that the famous 'bongs' have been sounding at the wrong times.

The clock is 156-years-old, and is controlled by adding and removing weights to the swinging pendulum.

Ian Westworth, who is one of the people trying to fix it, told the BBC that they're not sure what's causing the problem.

He said: "We don't know why it happened. You're talking about a 156-year-old clock, it does have a little fit every now and then. It's a little temperamental." 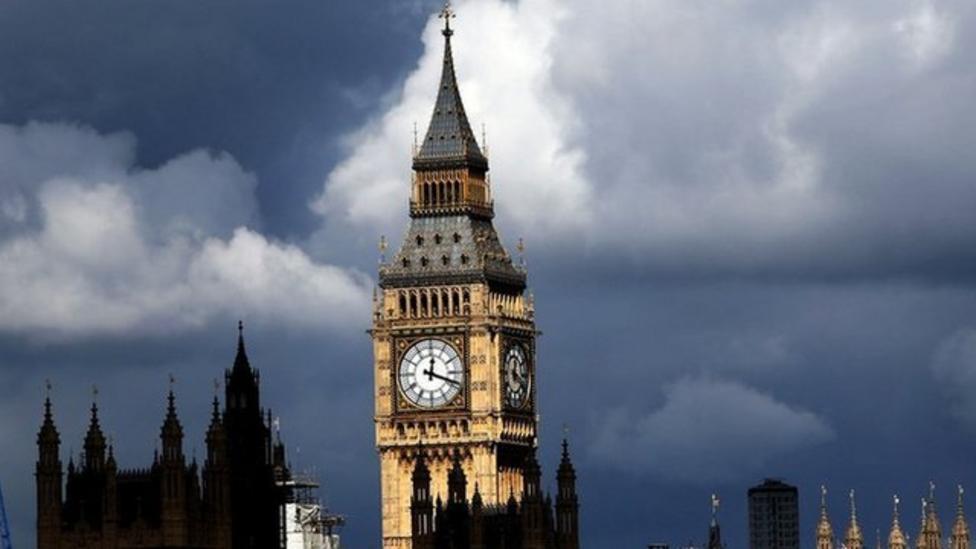