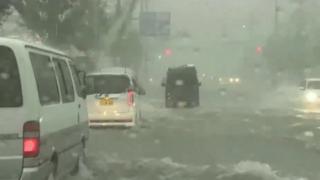 Typhoon Goni has lashed the Japanese mainland, leaving at least one person missing and more than 70 others injured, as authorities asked more than 600,000 people to evacuate their homes.

Packing gusts up to 122 miles per hour Goni passed over Kyushu, one of Japan's four main islands, and continued its path over the Sea of Japan, according to the Japan Meteorological Agency.

Homes and shops have been damaged by the powerful winds, and trees have been ripped up.

Lots of rail and flight services have been cancelled. 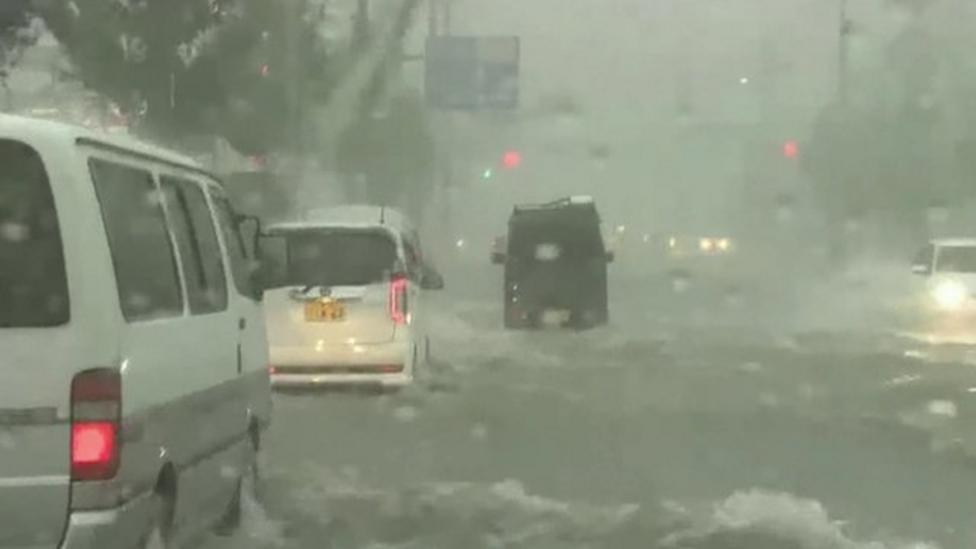