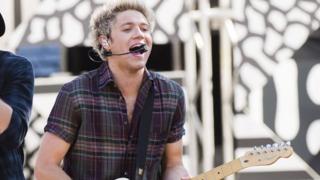 One Direction's Niall Horan has confirmed on twitter that the band will be taking a break next year.

But he says that the band aren't splitting up and they've got lots more to achieve and they can't wait for their fans to hear all the new music they have.

Former X Factor judge, Louis Walsh, has been speaking about the boys taking a break and saying what he thinks the future holds for them.

Check out your comments to see how you think 1D will do on their own. 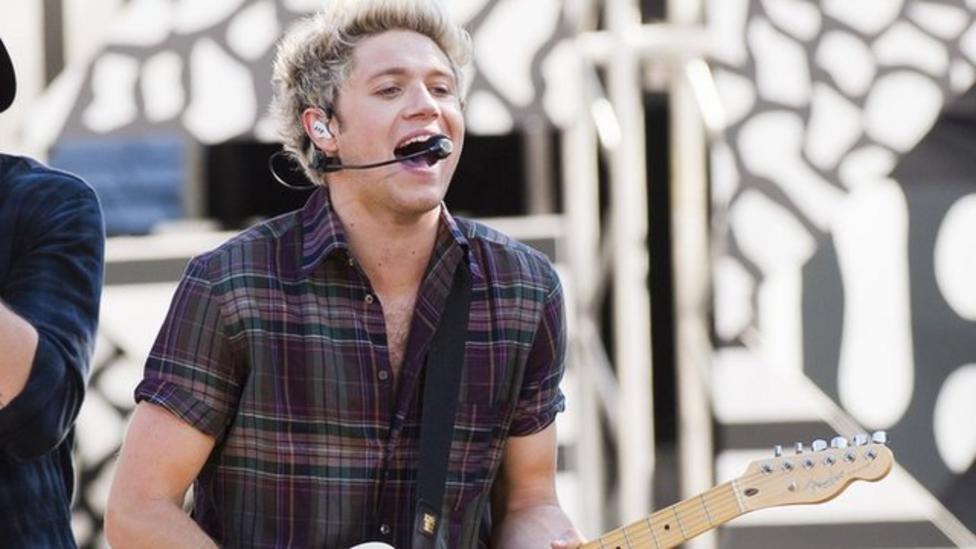