Greg Rutherford through to long jump final in Beijing 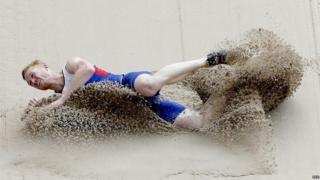 Olympic champion Greg Rutherford has qualified for the long jump final at the World Athletics Championships in Beijing.

Rutherford's second jump of 8.25 metres saw him through to the final which is being held on Tuesday.

If the British jumper wins gold he'll hold all of the major athletics titles including the Olympics, Commonwealth and European titles.

However, American Jeff Henderson is currently the favourite. 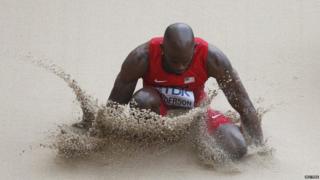 Greg Rutherford has had a long jump put into his garden to help with his training. He said that having the runway and pit at home meant he could train whenever he wanted to.