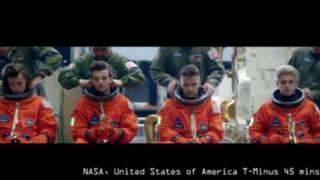 One Direction's first music video without Zayn Malik was viewed almost three million times within 24 hours of being released.

It seems their fans couldn't wait to catch a glimpse of the awesome foursome pretending to be astronauts at a Nasa space station.

The video is for their track, Drag Me Down, which came out in July and has already topped the charts in more than 90 countries.

Houston, we have a number one... 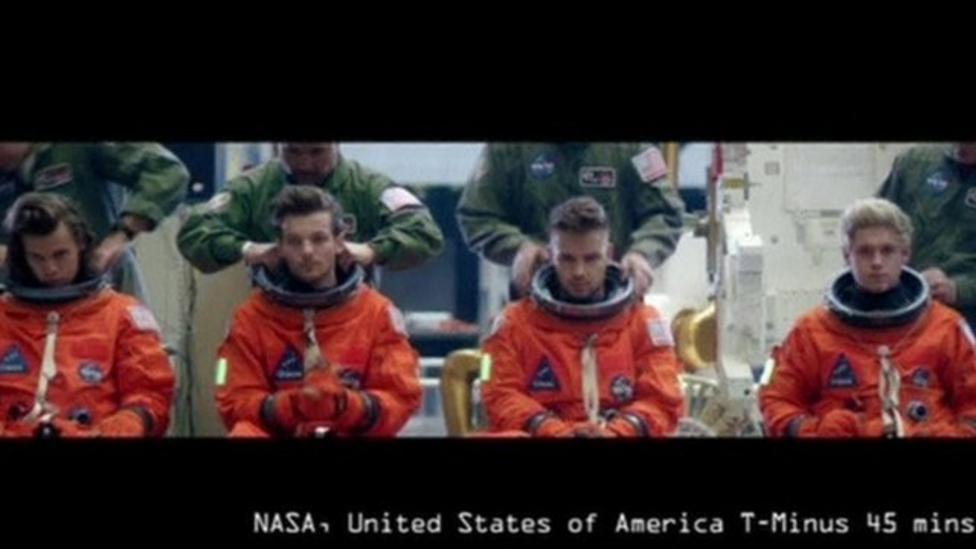