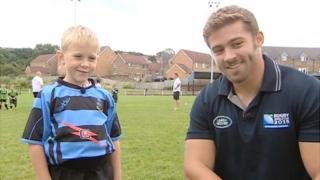 Eight-year-old Finlay got quite a surprise when he turned up to what he thought was his usual rugby training session.

Instead he was treated to an appearance from Welsh Rugby legend, Leigh Halfpenny, who then told Finlay he had been picked to be Wales' mascot for their opening World Cup match against Uruguay. 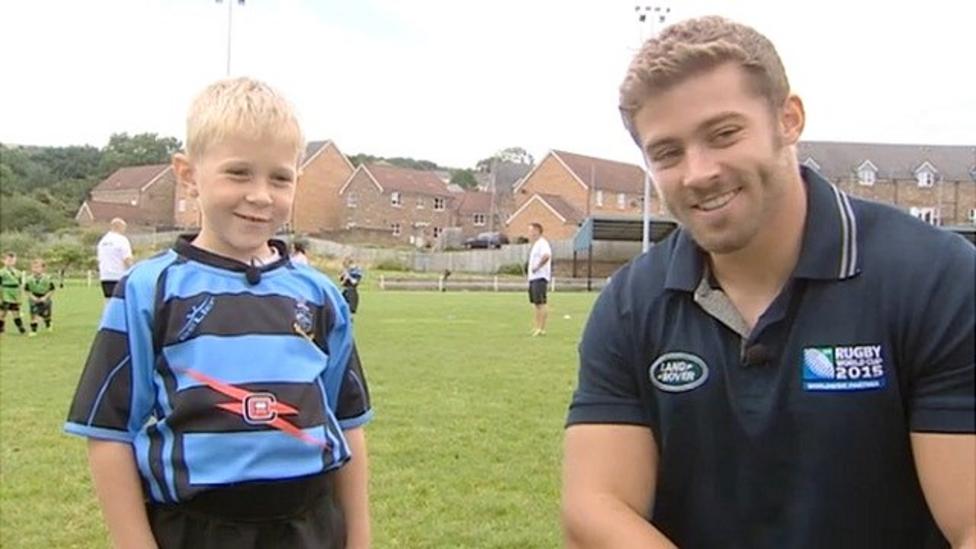