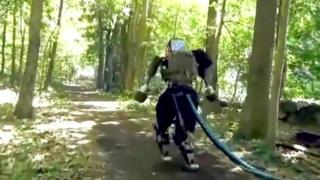 Robot walks on the wild-side

A robot designed to move in the same way as humans and animals has taken its first walk in the woods.

The six foot (1.5m) 'humanoid' is called Atlas and was created by Google-owned Boston Dynamics.

The robot's makers wanted to create a machine that could walk on uneven ground.

So far Atlas is keeping his balance and it's hoped he should eventually be able to walk without a power cable. 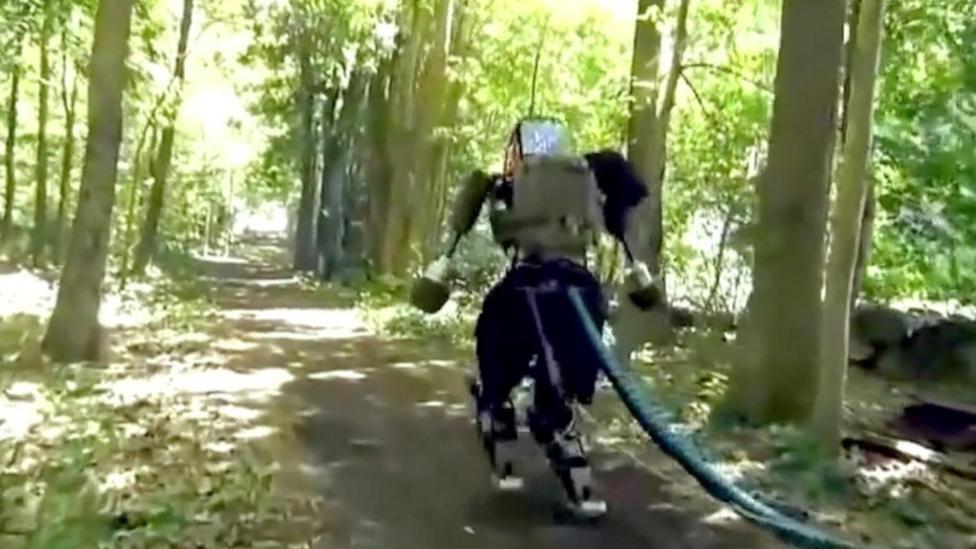 Robot walks on the wild-side