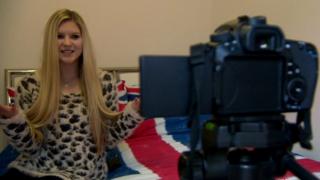 What vloggers think about new rules

We spoke to vlogger, Chyaz Samuel, who wasn't involved in the investigation, about what she thinks. 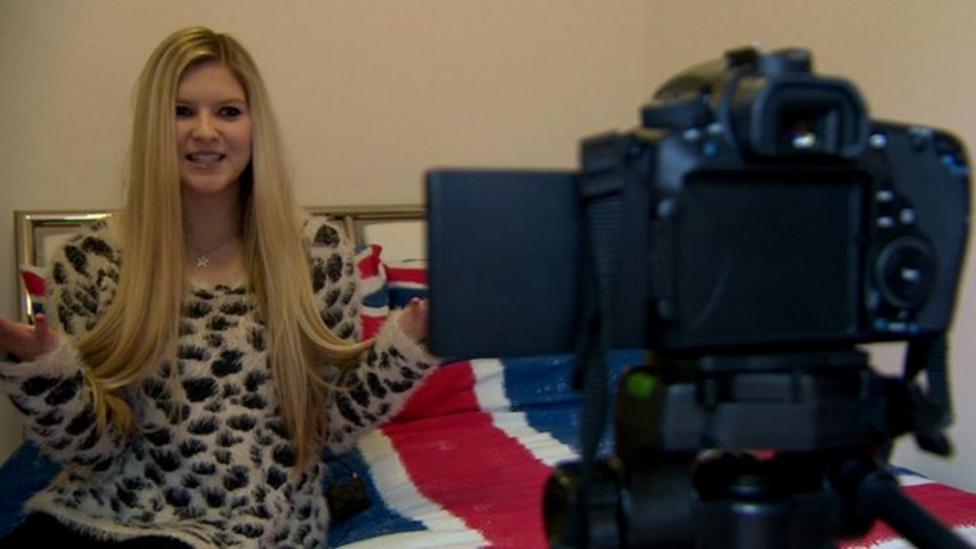 What vloggers think about new rules