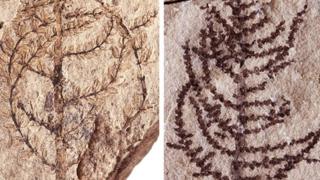 Fossils of a plant, that had no petals and lived underwater more than 125 million years ago, could be the oldest "flower" ever discovered.

Scientists say the plant was discovered more than 100 years ago, but it is only now that the true significance of these floral fossils have become clear.

Researchers have spent months looking at 1,000 fossils of the Montsechia Vidalii plant. 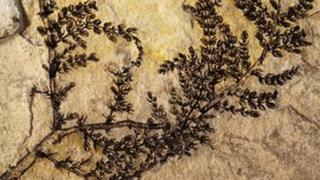 Stems and leaf structures were taken from the fossil by applying special acid drop-by-drop.

The samples were then looked at under a microscope. 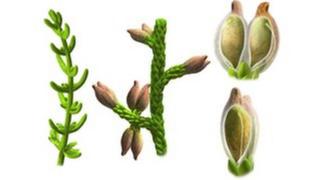 They say there used to be lots of these plants in mountain lakes in central and northern Spain.

Experts say the plant is between 125 million and 130 million years old.

Another species of aquatic plant called, Archaefructus Sinensis, from China, had been seen as the earliest flower - but now scientists say the, Montsechia Vidalii, may be older.

It's thought the flower first existed when dinosaurs such as the brachiosaurus and iguanodon walked the Earth.

Biggest flower in the UK, 'corpse flower', has bloomed