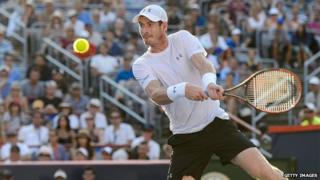 British number one Andy Murray has defeated world number one Novak Djokovic in the final of the Rogers Cup in Montreal, Canada.

It's the first time he has beaten Djokovic since the Wimbledon final in 2013. 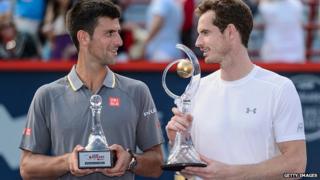 He will return to number two for the first time since 2013.

He's back in action at the US Open on 31st August.