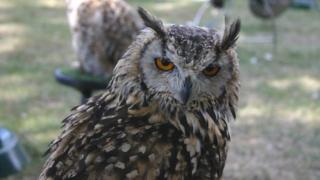 How owls sneak up silently on their prey

Owls are able to swoop silently and undetected on their prey.

A group of scientists from China found that during flight, when an owl flaps it's wings, its feathers soak up the energy, soften the vibrations and turn them into heat.

That means the owls can be perfectly silent as the birds approach their prey.

Other birds cannot do this.

Scientists used lasers and high-speed cameras to look at the feathers of a long-eared owl, eagle and pigeon during flight.

They are all different sizes but all three birds have a similar "flapping" style.

Lead researcher, Professor Jinkui Chu, from Dalian University of Technology in China, said: "Many owls have a unique and fascinating ability to fly so silently that they are out of their prey's hearing range"

The team say understanding how owls do this, could help engineers reduce noise created by aircraft and large machinery in the future. 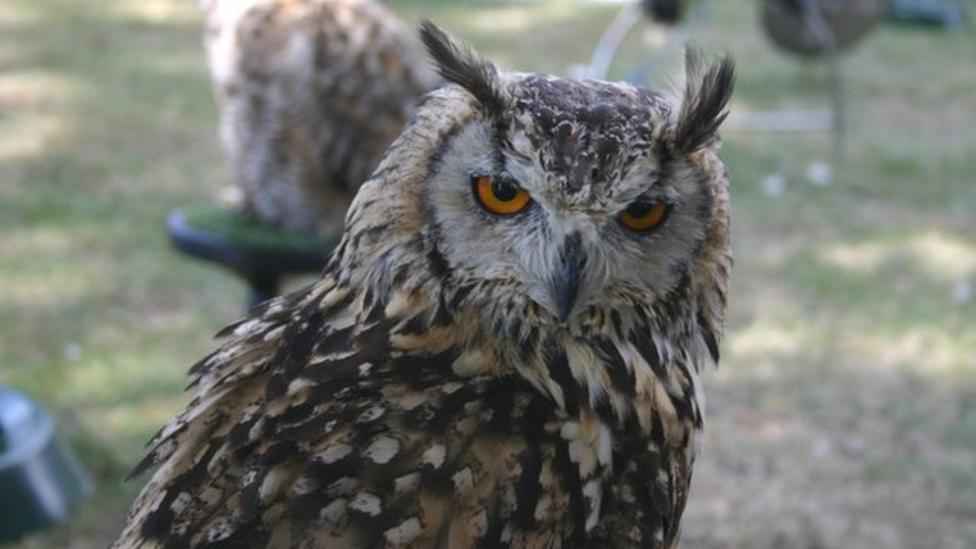 How owls sneak up silently on their prey