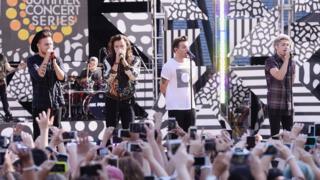 One Direction, Ed Sheeran and Taylor Swift have all done well at the Teen Choice Awards in Los Angeles in America.

But they weren't there to collect them as they're on tour.

Their ''On the Road Again Tour'' was nominated best summer tour, and they were also best group summer stars.

They also secured an award for looking good and taking the best selfies. 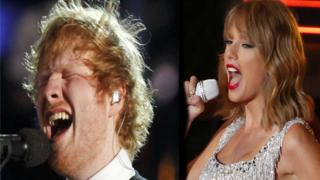 ''Thinking Out Loud'' was best song by a male artist and he picked up the Teen Choice summer music star award. 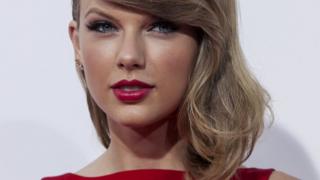 She scooped best summer music star, and she got two awards for best music collaboration and break up song for Bad Blood featuring Kendrick Lamar.

The Voice was chosen as best reality TV show and Little Mix won an award for breakout artist. 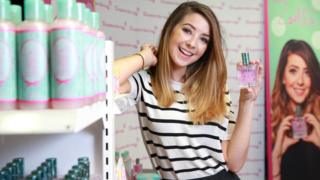 Blogger Zoella, whose real name is Zoe Sugg, was Choice web star for fashion and beauty.