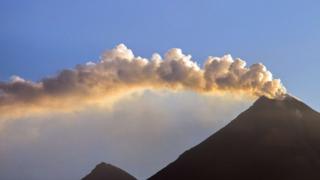 Mexico's Colima volcano has been firing out plumes of smoke and hot ash in a series of small eruptions.

This is the latest in a summer of volcanic activity, with the last eruption just four days ago.

The Colima volcano is also known in Mexico as the Volcano of Fire. It's an active volcano, and has erupted around 30 times since 1585.

Local villages have been covered in ash and some people have had to leave their homes.

The eruption was captured by a fixed web camera, which was placed there in 2013 to monitor the volcano's eruptions. 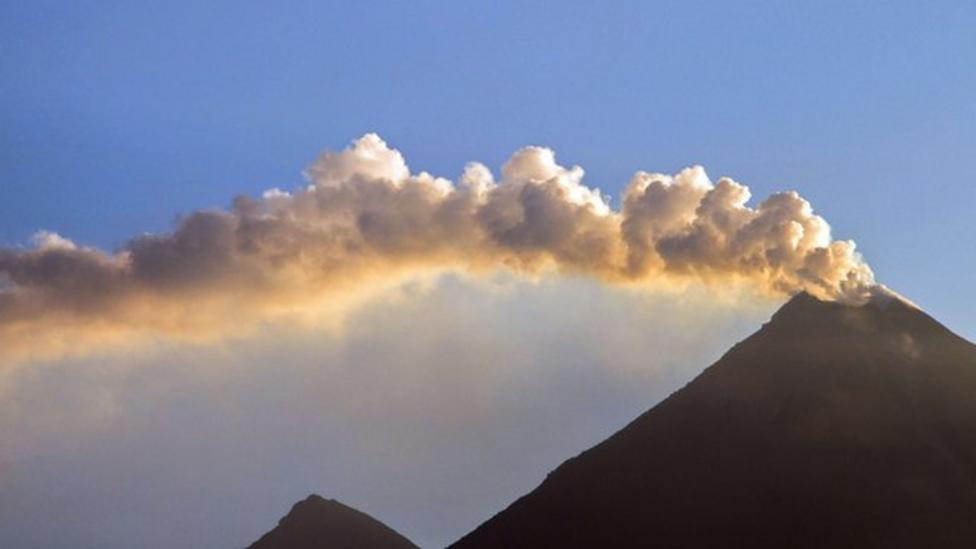