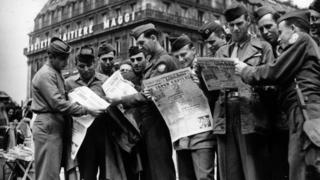 The Queen is leading events to mark the 70th anniversary of VJ Day, when Japan surrendered and World War Two ended.

She and the Duke of Edinburgh joined the Prime Minister and former prisoners of war at a remembrance service at St Martin's in the Field church in London.

A service will also be held in Horse Guards Parade, followed by a flypast and march by veterans of the Far East.

The events are remembering the estimated 71,000 British and Commonwealth soldiers who died in the war against Japan, including more than 12,000 prisoners of war who died in Japanese captivity. 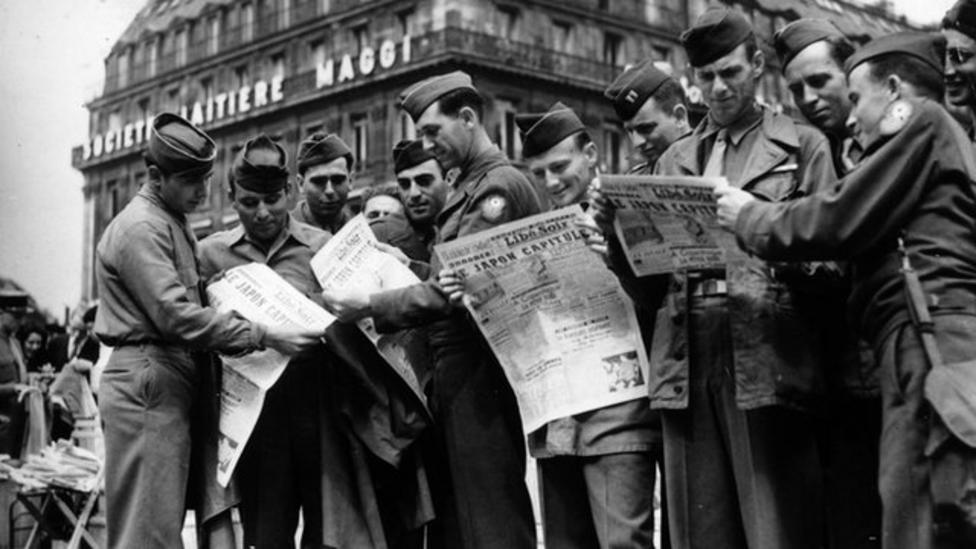