Paloma Faith is to be a new judge on The Voice 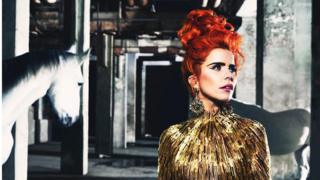 British singer Paloma Faith is to be a new judge on the next series of The Voice on the BBC One.

She will join Will.i.am and Ricky Wilson from the Kaiser Chiefs in the spinning red chairs. 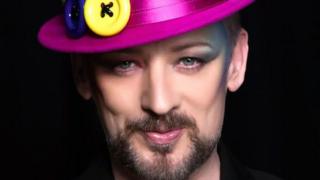 1980's pop icon Boy George will also be joining the team for the fifth series.

Sir Tom Jones and Rita Ora have both left. 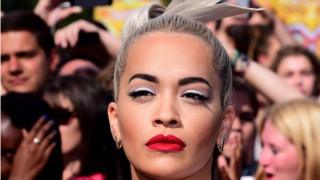 She will sit alongside Simon Cowell, Cheryl Fernandez-Versini and Nick Grimshaw.

THE VOICE IN THE USA 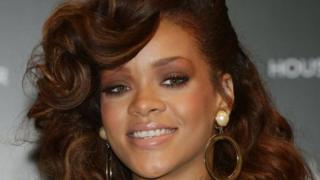 Singer Rihanna is to join The Voice US as a key adviser to all the coaches.

It's about to start it's ninth series in the US on 21 September. 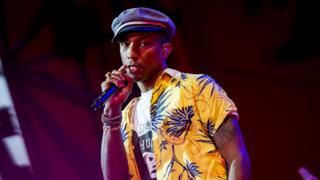 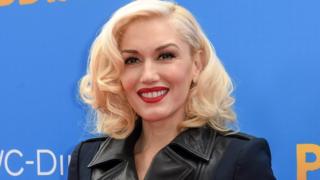 AP
Gwen Stefani is returning as coach of NBC"s "The Voice" for its ninth season.

Singer Gwen Stefani will also be back - she previously served as a coach on season seven.

What happened to past winners of The Voice?

Your questions for Stevie McCrorie