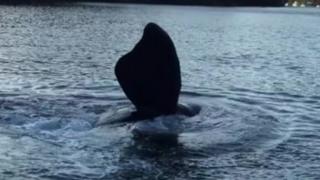 A group of Australian fishermen captured once in a lifetime pictures after helping a whale that approached their boats, north of Sydney, in Australia.

The whale came so close to the boat, it was almost within touching distance.

It soon became clear that the whale had a fishing line and two plastic bags caught on its head.

Fortunately the fisherman were able to remove the bag - and they even got a bit of a wave from the whale before it swam off. 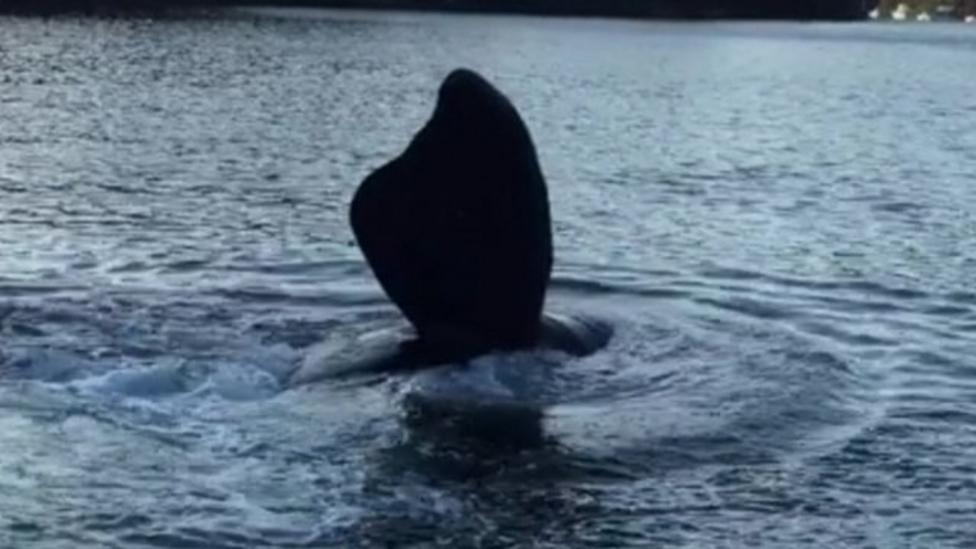