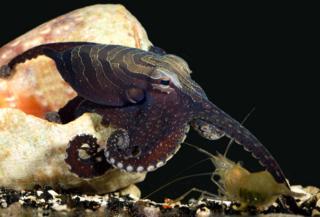 How an octopus kills its prey

Scientists have discovered that a species of octopus uses a rather unusual method to catch its prey.

The large Pacific striped octopus taps its prey on the shoulder, to distract it, before going in for the kill.

This has surprised sea-life experts who hadn't expected this behaviour.

It is also happy living alongside other octopi, which is unusual, as they usually live alone. 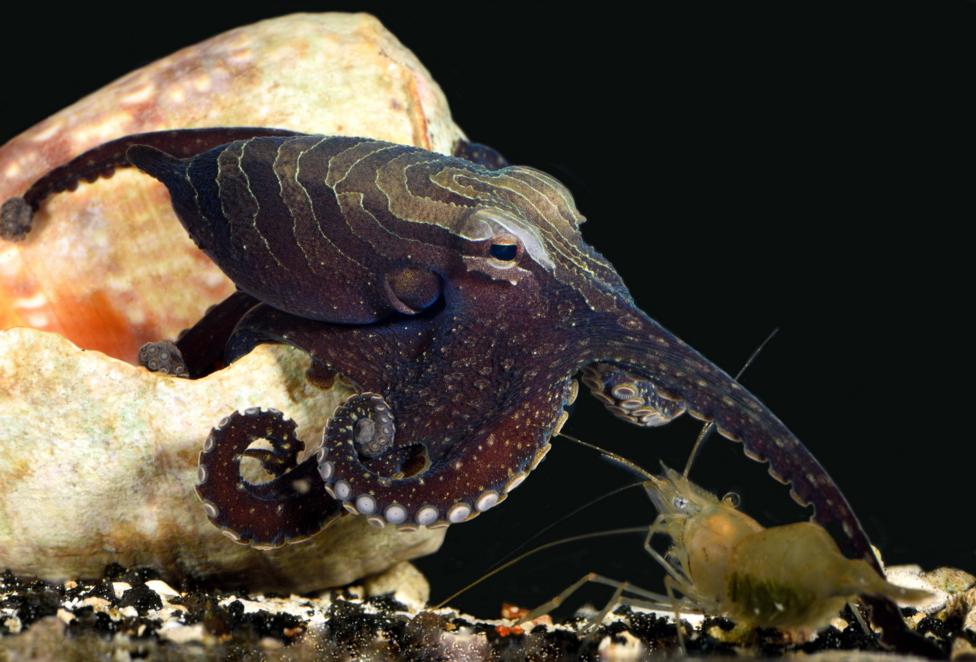 How an octopus kills its prey