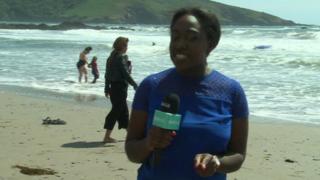 Conservationists are asking people to keep an eye out for shark eggs on UK beaches.

At least 30 species of sharks can be found close to the UK.

When sharks lay eggs, they are protected in cases, like little pouches, that are sometimes called mermaid's purses.

These egg cases come in different shapes and sizes, depending on the species of shark.

Since then, members of the public have found more than 75,000 egg cases.

Ayshah's been to join the hunt. 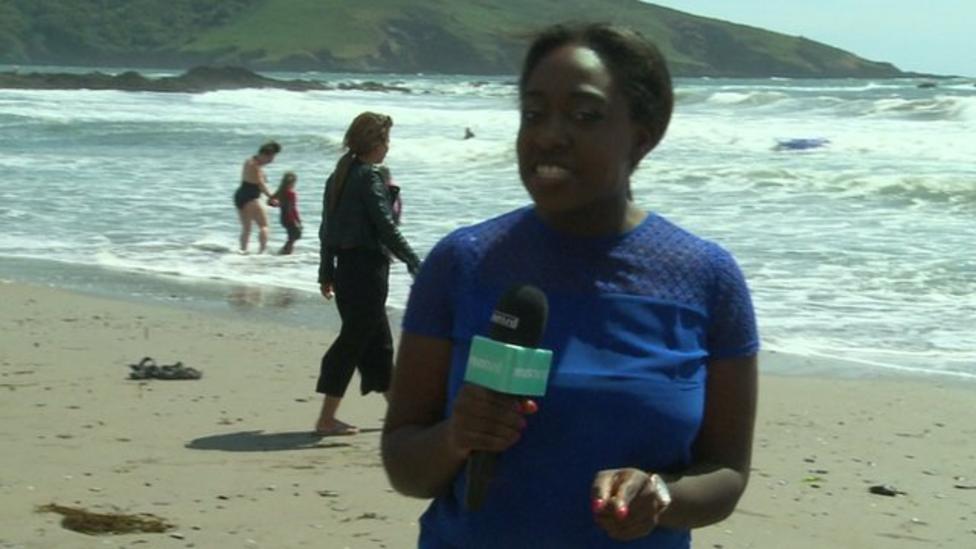