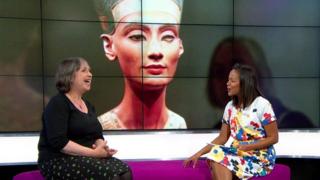 A mystery which has puzzled archaeologists for years might finally have been solved - an expert from Arizona University thinks he may have found Queen Nefertiti's tomb.

Queen Nefertiti is thought to have been the mother of Tutankhamun, an important ancient Egyptian King.

She is famous for her beauty, and her powerful reign.

But despite her importance in ancient Egyptian history it's always been a mystery where she was finally buried.

Now, Dr Nicholas Reeves, a leading expert on ancient Egypt, thinks he might have found a hidden doorway which leads to her tomb.

He looked at scans of the walls of Tutankhamun's tomb, to find secret doorways, hidden beneath the plaster.

Tutankhamun's tomb was discovered almost 100 years ago, but archaeologists have always wondered why it was so small, for such an important king.

Now, they think it could have been added on to the side of his mother's tomb, which could be far grander.

We won't know for sure, unless Egyptian authorities choose to break through to mystery doorway and have a look.

Egyptologist, Dr Joyce Tyldesley, told Leah how important the discovery could be. 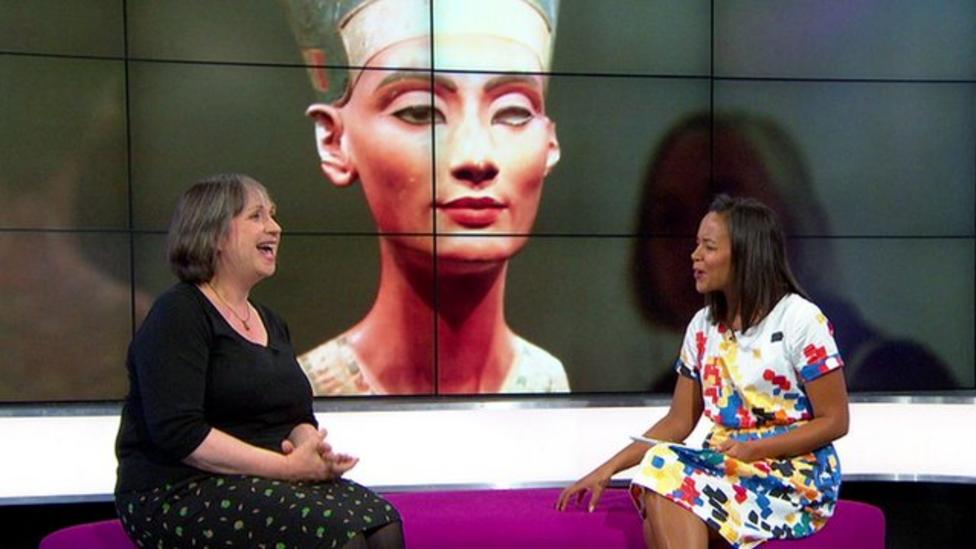