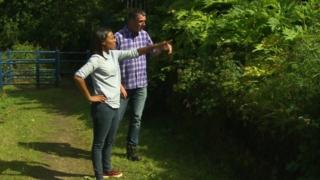 Giant hogweed might look like an ordinary plant, but it's been causing problems for children this summer.

Toxic sap from the weed, which grows near canals and rivers, can make skin more sensitive to sunlight, often leading to blistering and scarring.

It can grow up to four metres tall, and was brought to the UK during the Victorian times, by people who thought it would look nice in their gardens.

But now Hogweed can be found along footpaths across the country, and some people have been hurt after they've touched it.

Leah spoke to seven-year-old Annie, who was left with painful blisters after touching the plant. 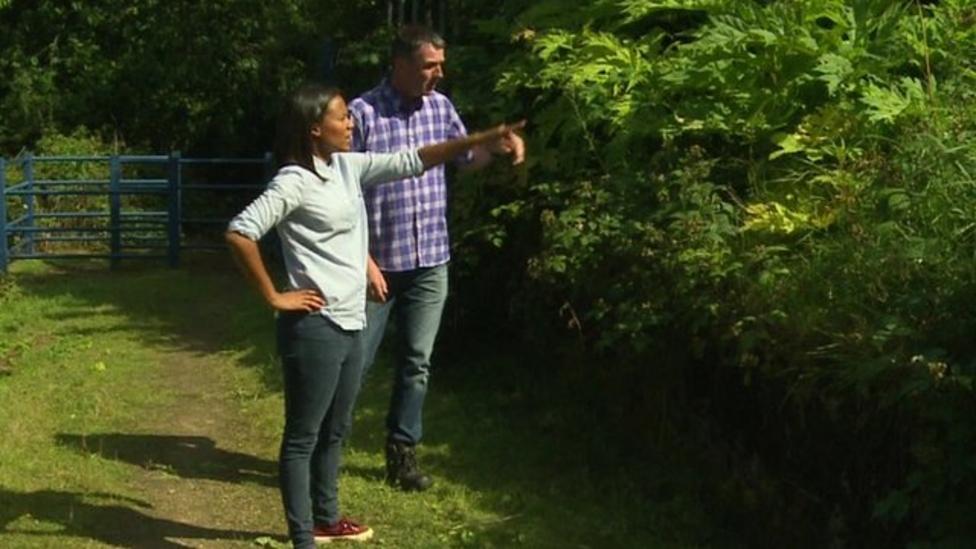