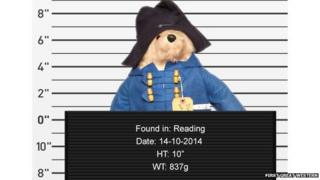 The train company had launched a campaign last November to find the owners of more than 40 missing teddies, but not a single bear was claimed.

The cuddly toys have been waiting in their lost property ever since. 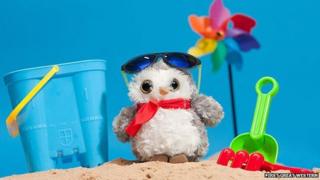 The company said it receives about 15 lost teddies every three months.

As well as bears, they've found cuddly animals including monkeys, rabbits, a hedgehog, penguin and lion. 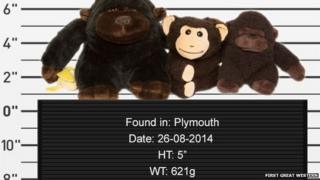 First Great Western
A range of soft toys have been found, including monkeys and rabbits

The lost animals will be washed and sent to children's charities if nobody collects them by November.

The train company's website lets people submit a search for a teddy, even if they are unable to remember exactly where it was lost.

Inside the Barbie themed hotel room in Argentina