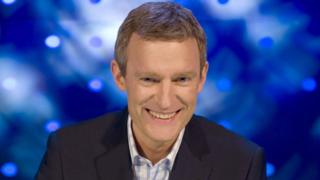 BBC Radio 2 presenter and journalist Jeremy Vine is the first celebrity to be announced for the next series of Strictly Come Dancing.

Jeremy made the big reveal during his appearance this morning on BBC Radio Two's The Chris Evans Breakfast Show.

Jeremy said of joining Strictly, "I love it. Things I love:

2. When someone suddenly pulls off an astonishing dance that makes you cry, like Natalie Gumede.

3. Watching it with my young daughters when so few programmes have family overlap these days."

When asked about the judges, Jeremy commented "They are the scariest bunch of people I have ever seen assembled in one place, but I love the fact that their expertise shines through." 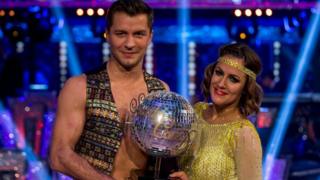 The 13th series of Strictly will start in September.

The other celebrities taking part will be announced over the course of the next few weeks.