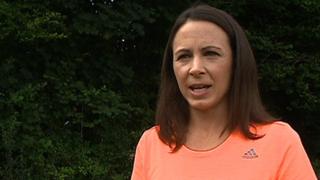 It comes a week after a report suggested that several medal winners may have used performance enhancing drugs over recent years.

According to The Sunday Times newspaper, the London Marathon was won seven times in 12 years by athletes who have recorded suspicious blood scores.

There's no suggestion that Jo has ever done anything wrong, but she's joined eight other British athletes in releasing their test results to show they have nothing to hide.

On Friday the World Anti-Doping Agency (Wada) announced that it would launch an "urgent" investigation into doping allegations. 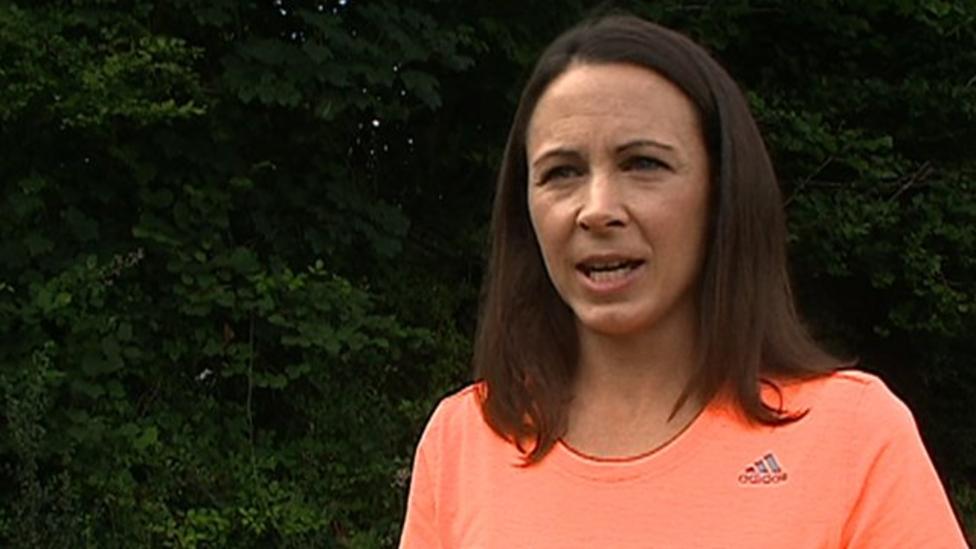