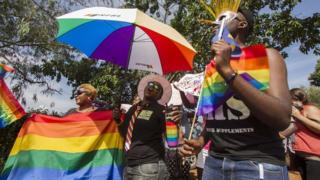 The rights gay people should have is a big issue around the world, particularly in Africa.

It's against the law to be openly gay in the African country Uganda, and in many other African countries, but there have been some changes recently.

In Uganda, until last year, gay people could be sentenced to life in jail.

Now that can't happen any more and a rally has taken place there to promote more equality.

But many people there still hold traditional beliefs and some African leaders have said it is not part of their culture. 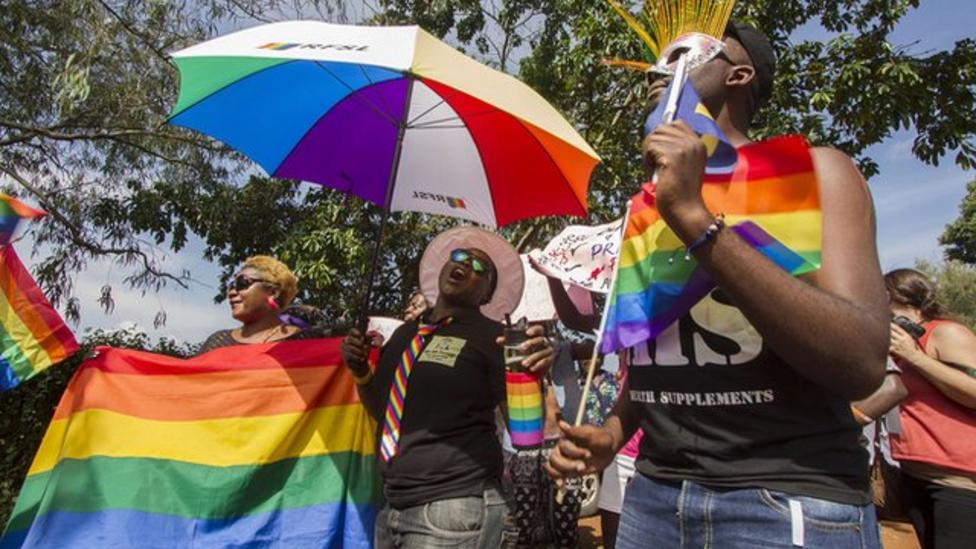