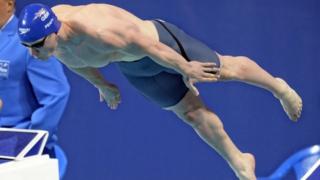 The two golds, added with the five medals already won by British swimmers, puts Great Britain at the top of current medal table. 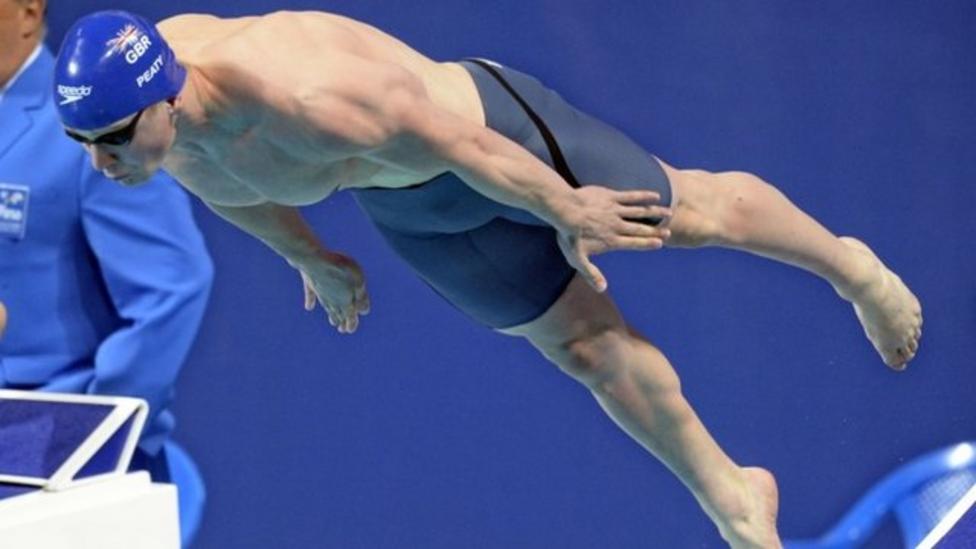