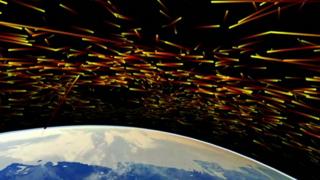 It's not just here on earth that litter is a problem. In the last 40 years, there have been more than 5,000 launches into space, and they've ended up leaving a mark, and now scientists are worried about the litter they've left behind.

'Space junk' are the small objects that we've left behind in space.

They include things like old satellites, gloves, and toolkits accidentally dropped by astronauts.

Now, some companies are looking for ways to track the junk, and break it up into small, less dangerous pieces. 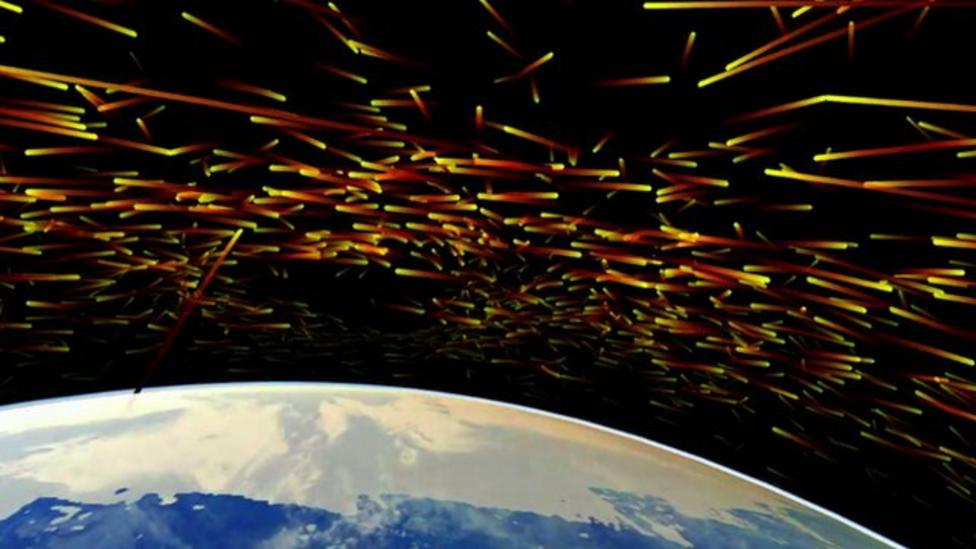