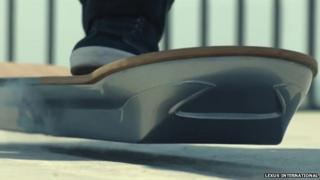 A floating hoverboard which runs on a specially made skate park near Barcelona in Spain, has been revealed.

The footage shows boarders testing the hoverboard in a magnetic skate park which stretches 200 meters.

The superconducting hoverboard has to be cooled to -197 degrees Celsius with liquid nitrogen to make it work.

It's been built by car makers Lexus, who said that the hoverboard was a prototype and would not be available for sale. 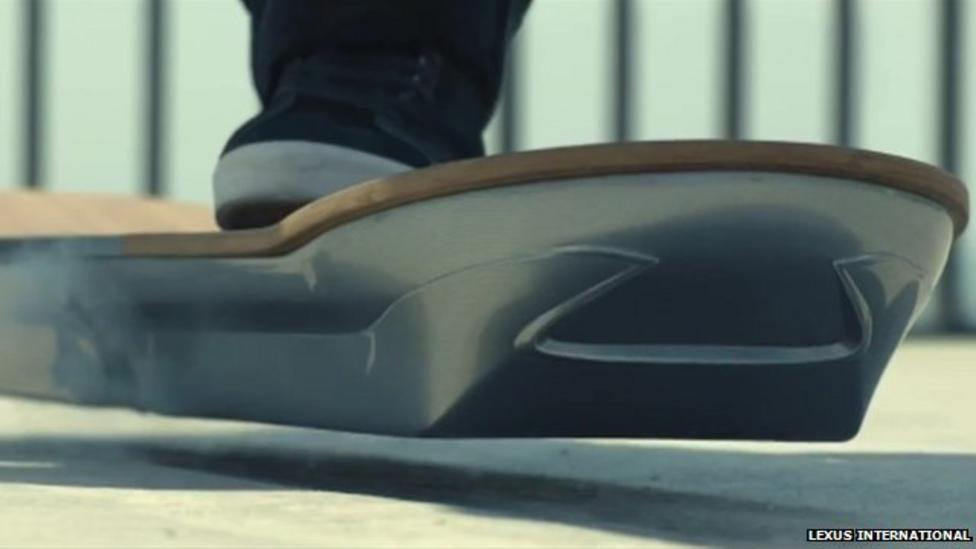