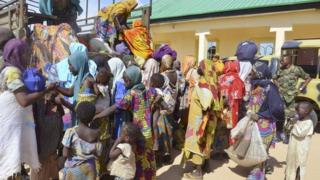 More than a hundred children have been rescued as part of a big army operation in Nigeria.

They were freed by troops as part of an attempt to try and tackle an extremist group called Boko Haram.

They're an Islamic extremist group who've been fighting against troops from the Nigerian government for several years.

They don't want Nigerian children, particularly girls, to have an education in the same way that children in countries like the UK do and have taken extreme action to make their point.

Millions of people around the world, including UK Prime Minister David Cameron, have spoken out against what Boko Haram are doing.

And now the Nigerian army is taking strong action to stop the group. 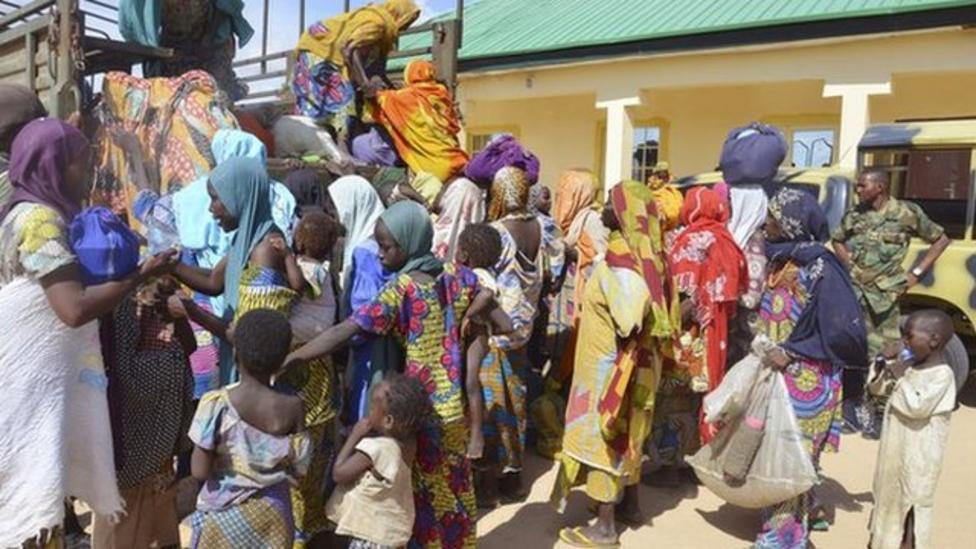