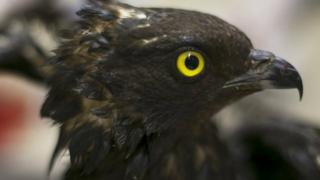 Buzzards are becoming a worry for some runners because the birds are attacking them.

The bird charity RSPB says female buzzards can be aggressive in protecting their young during the nesting season.

Runners and walkers can find themselves getting too close to buzzards' nests without knowing it and the bird will think they're a threat.

One man who was running when a buzzard attacked him and said it ''was like having a rock thrown at you''. 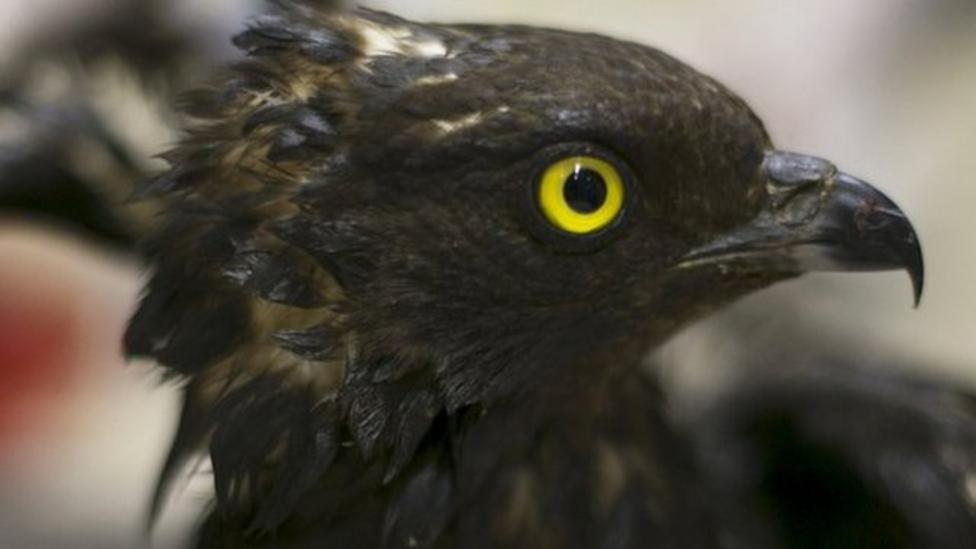