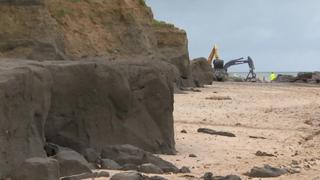 Clues to ancient life in Norfolk

It's hoped that new clues about the way humans lived a million years ago will be found on the Norfolk coast.

New sea defences are being built around Happisburgh in Norfolk, and in doing so lots of rocks are being moved.

A hand axe, thought to be at least half a million years old, and the earliest human footprints outside Africa have already been discovered in the area, so scientists hope more things will be uncovered during the build of the sea defence.

Leah's got more on the story... 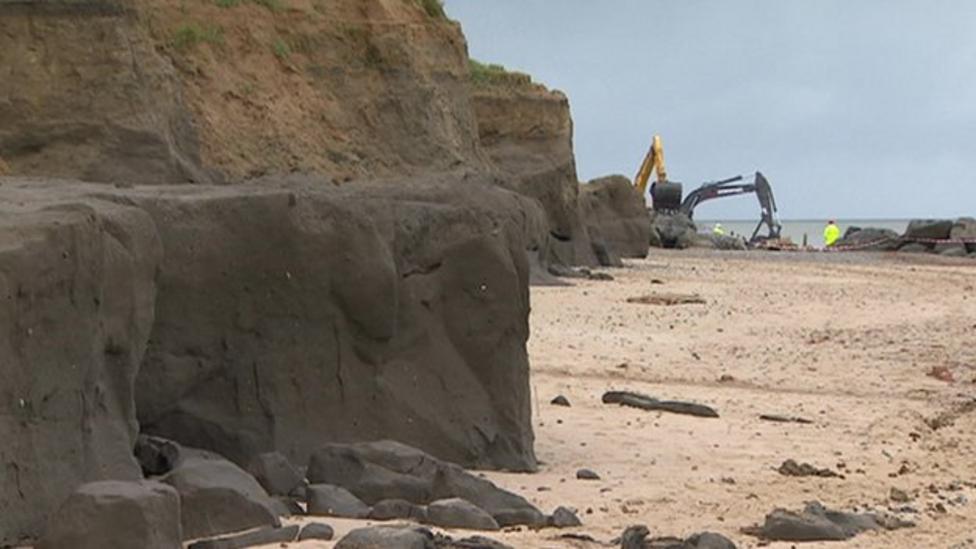 Clues to ancient life in Norfolk