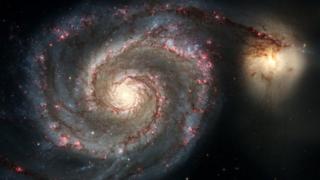 The Hubble Telescope's about to be replaced in 2018 by a new, bigger better model called the James Webb telescope.

The Hubble's been orbiting the Earth for over two decades and has taken some amazing images like this one.

It has also helped to answer some of the most difficult and interesting questions about planets, stars and space.

The new telescope is being developed by scientists working for NASA, The European Space Agency and Canada.

It's undergoing tests to make sure it can survive the journey and the freezing conditions in orbit.

The BBC's Science reporter Rebecca Morelle has been behind the scenes in the USA to see how it's coming along. 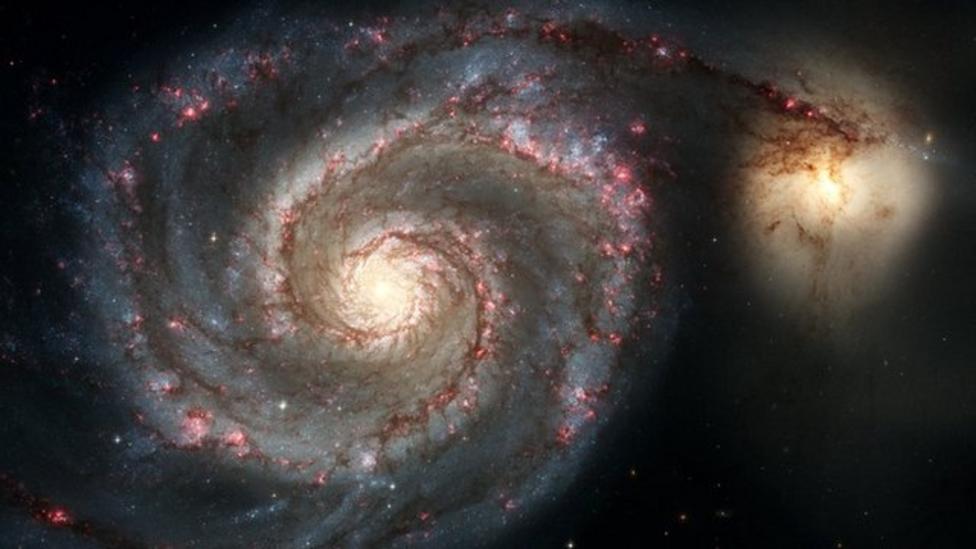