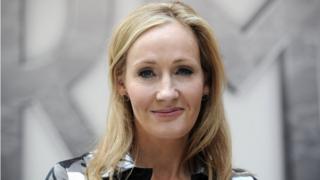 The author of the Harry Potter books, JK Rowling, is celebrating her 50th birthday today.

Lara Clarke, an amateur baker from the West Midlands, has baked this special Harry Potter cake. 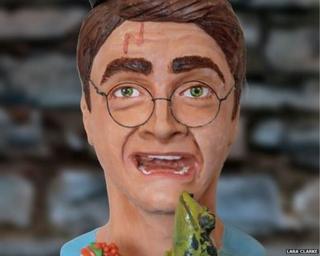 In the past she has also baked the Weasley's flying car and the Hogwart's library.

Many other bakers around the world have also made cakes to celebrate JK Rowling's special day. 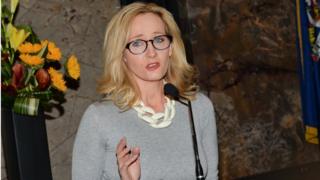