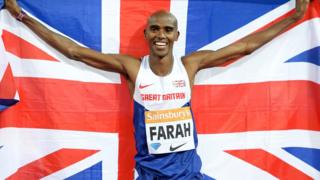 Bosses at UK Athletics have said they found no evidence that Mo Farah has done anything wrong after looking into claims that his coach gave drugs to another athlete in 2002.

This means that he's now free to compete in the World Championships in Beijing in August.

Farah, who won two gold medals at the London Olympics in 2012, insists that he's never taken drugs to improve his performance. 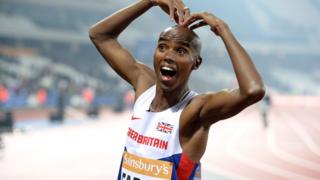 UK Athletics carried out an investigation after reports that Mo's coach Alberto Salazar supplied drugs to improve the performance of another athlete in 2002.

Salazar denies all of the accusations against him.

He's worked as a consultant for UK Athletics since 2013.

Mo Farah back on track again