Disneyland Paris could face an investigation over ticket prices 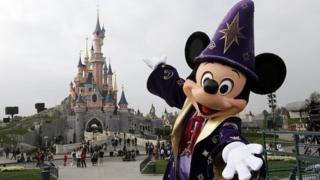 Disneyland Paris is facing an investigation over pricing following complaints that UK and German customers are being charged more for ticket deals than others.

A Disneyland Paris spokesman said its prices change over the year due to, for example, school holidays.

The French government has been asked to investigate. 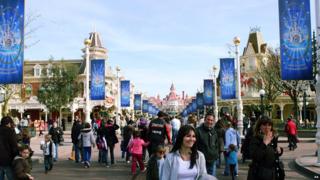 The European Commission, which is in charge of making sure European laws are followed, told the BBC that it had "received a number of complaints" from customers. 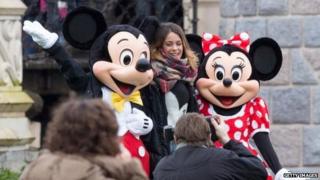 Their spokeswoman, Lucia Caudet, said she is worried that the theme park is stopping people in some European countries from shopping around for the best deals.

Under European law, companies can not stop shoppers from doing this.

However, Disneyland Paris said the price of a standard ticket was the same across the European Union, a club of countries that work together in Europe.