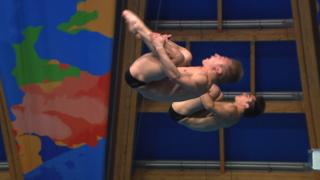 The Commonwealth champions have also secured Team GB a place in the event at the Rio 2016 Olympics.

Two strong final dives allowed them to battle back from a poor start to make the podium in Kazan. 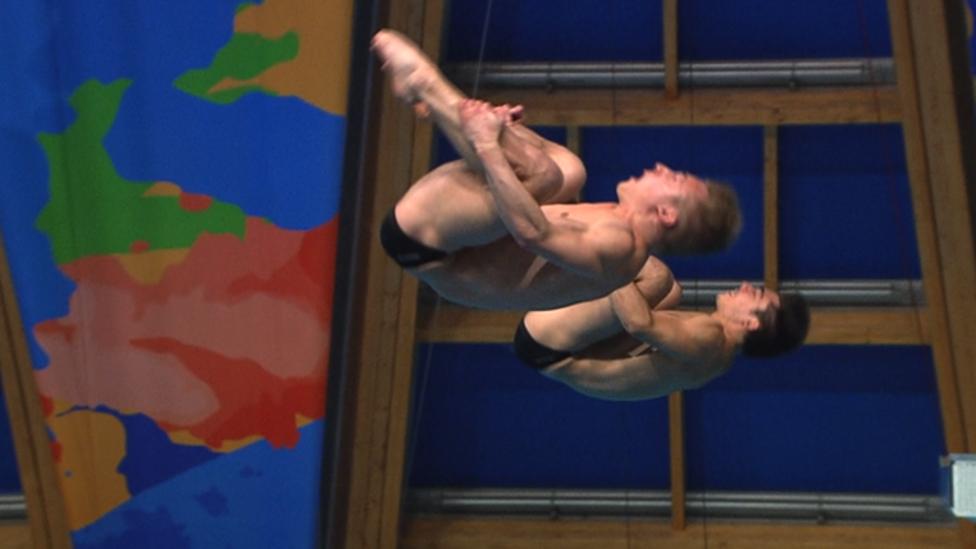