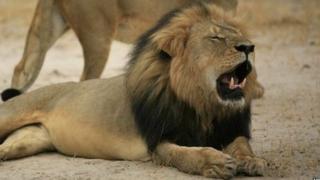 Cecil the lion hunted by US dentist

A US dentist who killed a lion in Zimbabwe, Africa, says he regrets shooting the animal.

Palmer eventually shot a well-known lion in Africa called Cecil, who was a massive tourist attraction.

Protesters have now gathered outside the dentist's home and authorities are looking into whether he has broken any American laws.

Zimbabwe is battling to stop illegal hunting and poaching which threatens to make some of its wildlife extinct. 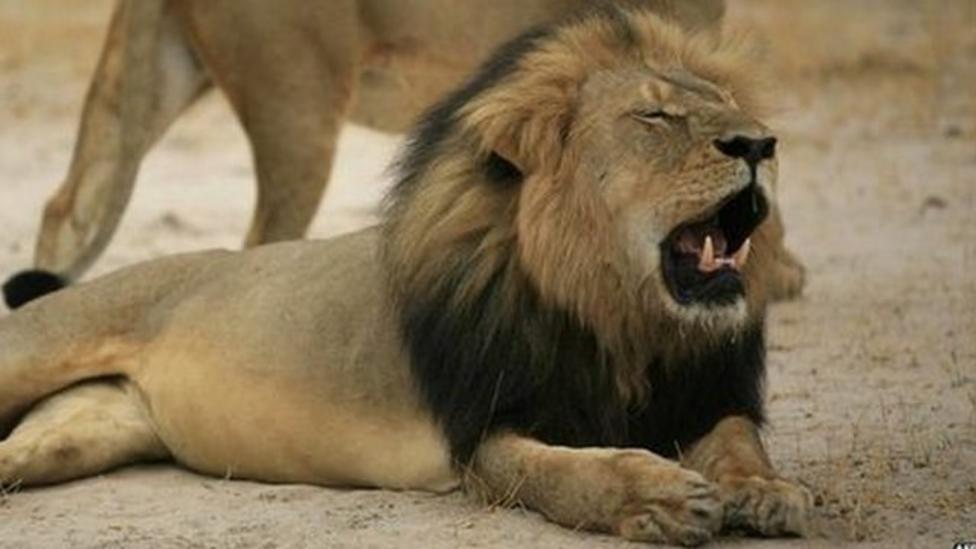 Cecil the lion hunted by US dentist