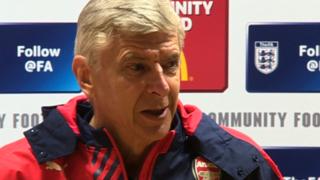 Arsenal have a good chance of winning the Premier League this season, manager Arsene Wenger said before this weekend's Community Shield match.

With a team including £42m Mesut Ozil and £35m Alexis Sanchez, Wenger joked that some people accuse him of spending too much, and others not enough.

The two sides meet at Wembley on Sunday for the traditional opening game of the English season, with the Premier League beginning on Saturday, 8 August. 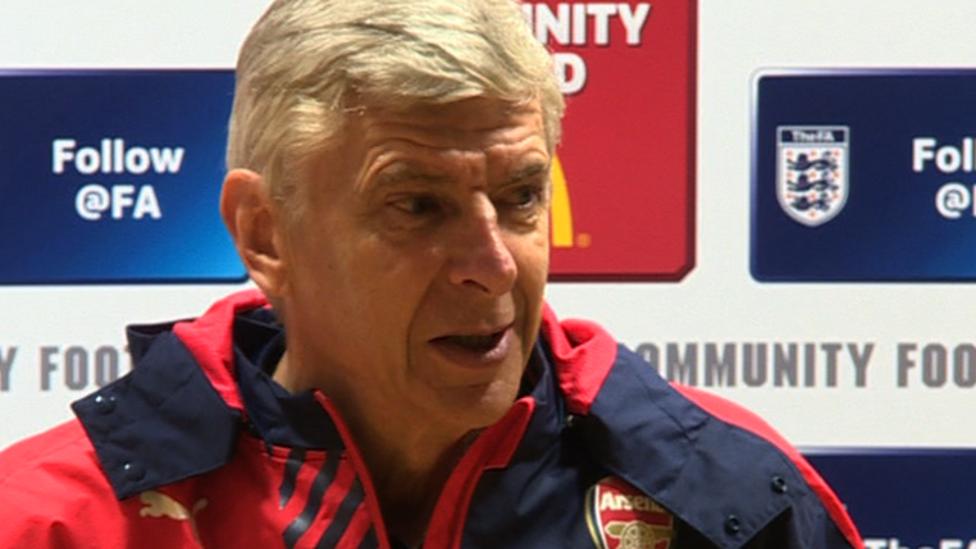