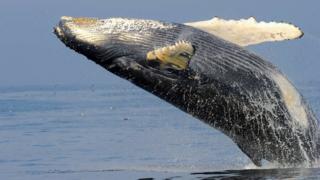 New research suggests that humpback whale populations in waters around Australia are increasing faster than anywhere else in the world.

The seas around the country are a popular area for this type of whale, but many decades of legal and illegal hunting, saw their numbers dip dangerously low and they were considered to be an endangered species.

However, conservation efforts now seem to be paying off because scientists say that humpback whales have recovered so well, they are "a symbol of hope."

Whale hunting is still a problem in other parts of the world so these results will be looked at closely to see how to help numbers increase globally. 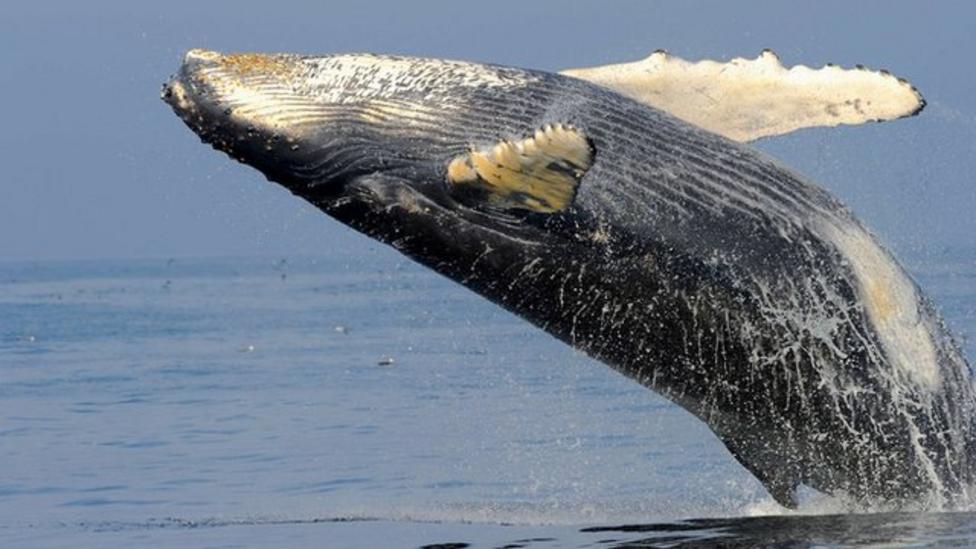