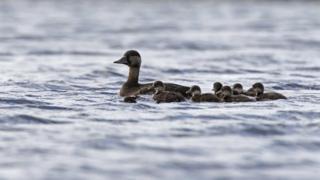 Common scoter ducks are found in small lochs across North and West Scotland but despite their name, they aren't that common in the UK anymore.

Conservationists from the Wildfowl & Wetlands Trust believe there are just 40 British breeding pairs left, so they've started tagging the birds to try and save them.

They've been surprised by what they've found out so far, as they had expected the birds to migrate together over winter.

Instead, the birds went off in four directions. One travelled to the Scottish coast, one flew to Morocco in northern Africa and the other two went to different locations in the Irish Sea.

Conservationists say the common scoter is one of the few British bird species that little is known about. They say this is because their nests are well hidden and they are spread across remote areas, which makes them difficult to find.

Although numbers are thought to have declined in the UK, there are still estimated to be more than a million common scoters around the world. 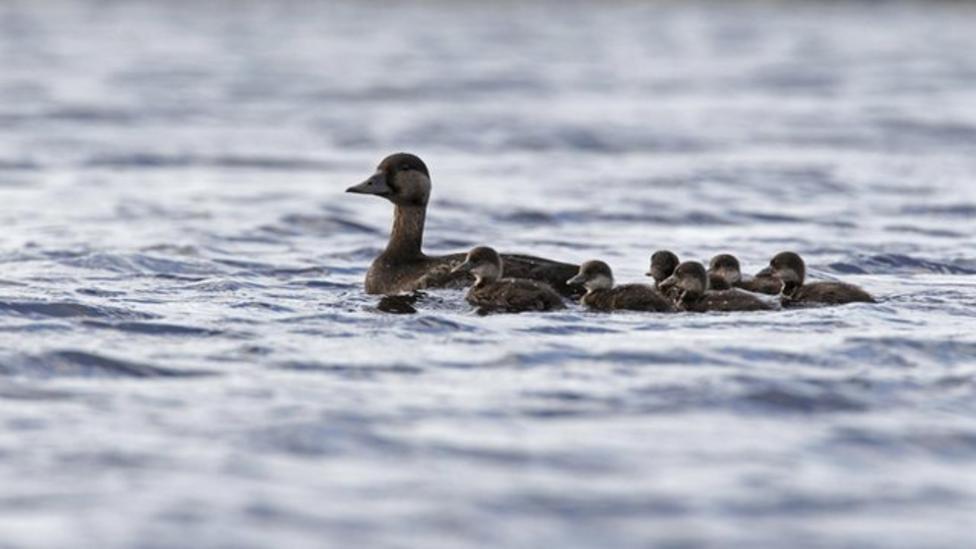