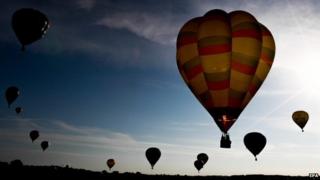 Four hundred and thirty-three hot air balloons have soared straight into the record books after taking off simultaneously in France.

The balloons covered a stretch of four miles across the sky, beating the previous record of 391 balloons in the air at the same time.

Enthusiasts from over 40 countries beat the previous record that was set at the same location in eastern France, two years ago. 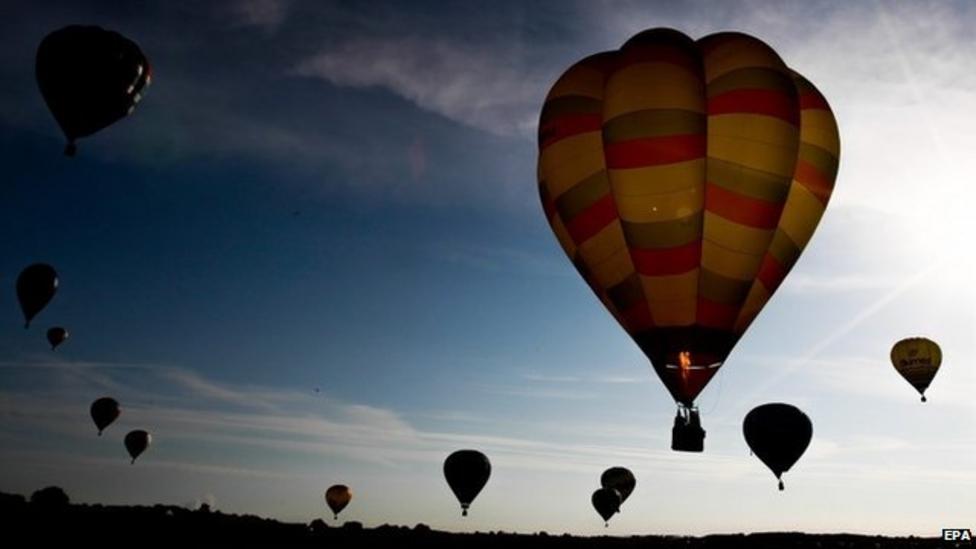