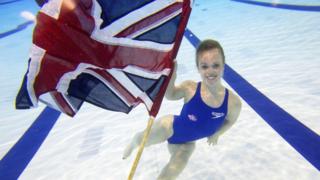 The event in London forms part of National Paralympic Day and brings the 2015 Anniversary Games to a close.

The day, which also includes swimming at the Aquatics Centre, celebrates the best of paralympic sport.

Newsround caught up with swimming superstar Ellie Simmonds to find out more. 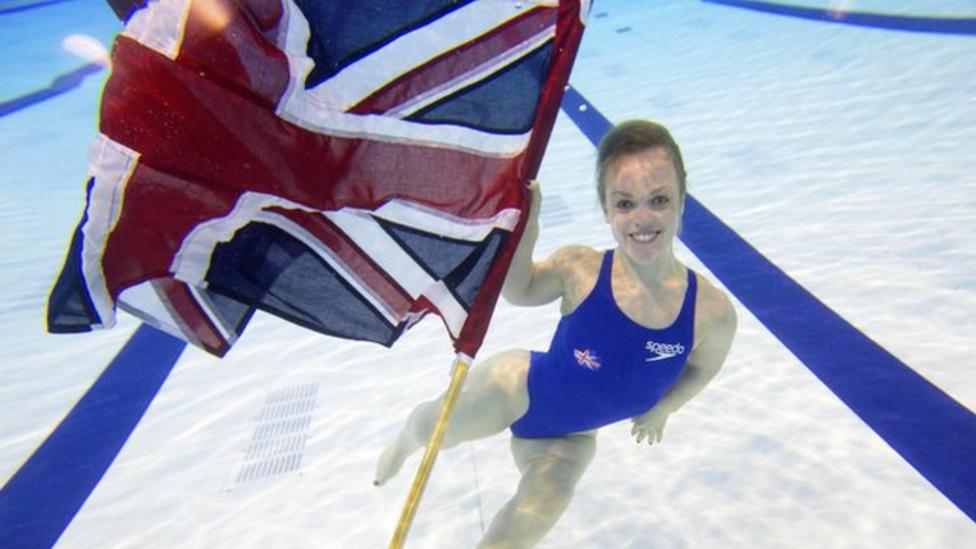