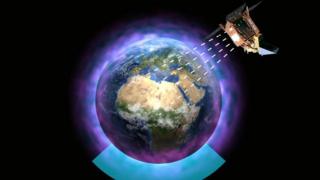 A small satellite spacecraft, made in the UK is set to go into space next April. It will monitor pollution in the atmosphere to help work out which countries are causing the biggest problems to planet earth.

It's taken 6 months to build and a year to test.

Now Sentinel 5P as the satellite is called, is off for it's final four months of testing in France

They'll make sure the satellite can survive it's take off and up to 5 years in space.

The satellite will operate 824 kilometres up in orbit and take readings from the around the world every hour and a half.

It'll give a global picture of where pollution is the worst with special instruments which measure levels of certain chemicals and pollutants.

The craft will also be the only European satellite to measure the thickness of the ozone layer - that shields the Earth from the Sun's harmful ultraviolet rays.

Scientists want to work out which countries and industries are pumping out the most pollution from things like cars, power stations and factories.

Once they know where the problems are they can work out how to reduce it. 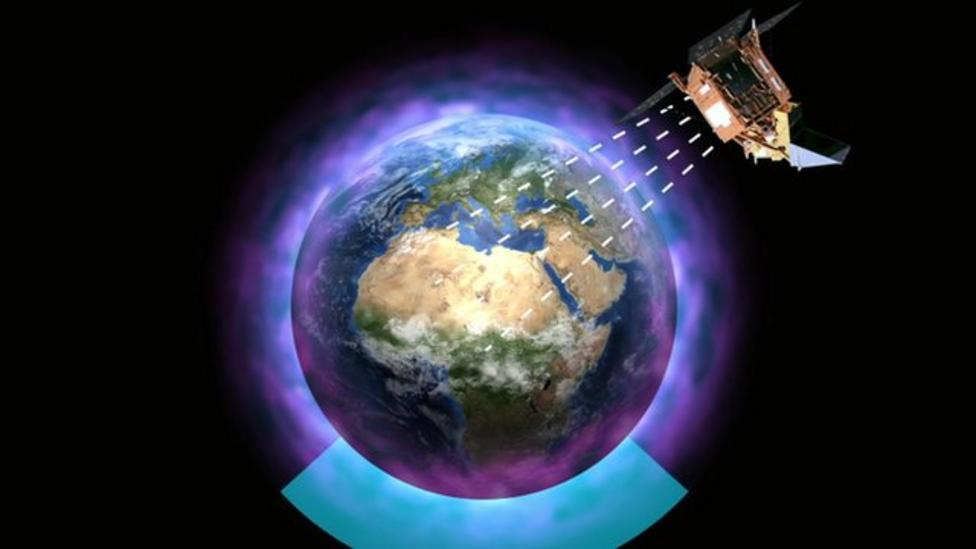