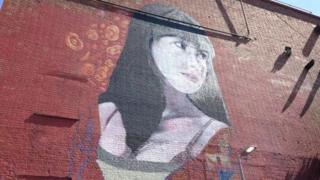 Hundreds of international artists have been in Bristol to take part in an "urban paint festival".

Upfest, which began in 2008, will see selected walls, shop shutters and camper vans painted live by artists from South America and Europe throughout the weekend.

Visitors to the festival were able to watch 275 artists from 25 countries painting.

Among those taking part are Inkie, My Dog Sighs, Gamma, Lonac and Dutch due Telmo Miel. 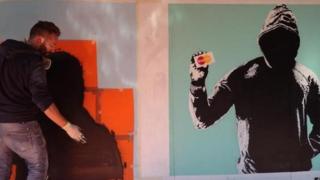 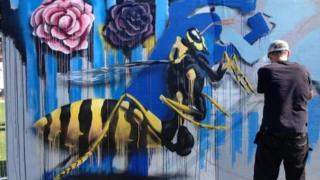 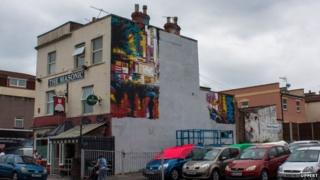 Upfest
Dan Kitchener's 65ft mural, painted in 2014, is being painted over this year. 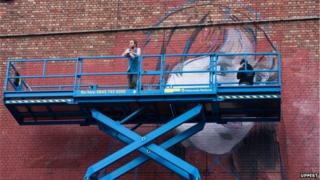 Upfest
Martin Ron begins work in Bristol ahead of Upfest 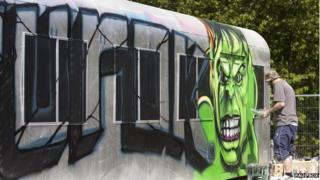 Bristol, the birthplace of Banksy, has an international reputation for its street art.